Please review our FAQ’s, it’s likely your question has already been answered or send us your questions, comments or suggestions through our easy online Contact Form and we will answer them as soon as possible.

Is the water safe to drink?

Yes. The water in South Africa is perfectly safe to drink.

South Africa is famous for its sunshine. It’s a relatively dry country, with an average annual rainfall of about 464mm (compared to a world average of about 860mm). While the Western Cape gets most of its rainfall in winter, the rest of the country is generally a summer-rainfall region.

On the interior plateau the altitude – Johannesburg lies at 1 694 metres – keeps the average summer temperatures below 30°C. In winter, for the same reason, night-time temperatures can drop to freezing point, in some places lower.

South Africa’s coastal regions are therefore warmest in winter. There is, however, a striking contrast between temperatures on the country’s east and west coasts, due respectively to the warm Agulhas and cold Benguela Currents that sweep the coastlines.

Over much of South Africa, summer (mid-October to mid-February) is characterised by hot, sunny weather – often with afternoon thunderstorms that clear quickly, leaving a warm, earthy, uniquely African smell in the air.

The Western Cape, with its Mediterranean climate, is the exception, getting its rain in winter.

Autumn (fall) in South Africa (mid-February to April) offers in some ways the best weather. Very little rain falls over the whole country, and it is warm but not too hot, getting colder as the season progresses.

In Cape Town, autumn is fantastic, with hot sunny days and warm, balmy nights which many people spend at outdoor cafés.

Winter in South Africa (May to July) is characterised in the higher-lying areas of the interior plateau by dry, sunny, crisp days and cold nights. So it’s a good idea to bring warm clothes.

The hot, humid KwaZulu-Natal coast, as well as the Lowveld (lower-lying areas) of Mpumalanga and Limpopo provinces, offer fantastic winter weather with sunny, warmish days and virtually no wind or rain.

The Western Cape gets most of its rain in winter, with quite a few days of cloudy, rainy weather. However, these are always interspersed with wonderful days to rival the best of a British summer.

The high mountains of the Cape and the Drakensberg in KwaZulu-Natal usually get snow in winter.

Nowhere in South Africa is spring (August to mid-October) more spectacular than in the Cape provinces. Here the grey winter is forgotten as thousands of small, otherwise insignificant plants cover the plains in an iridescent carpet of flowers.

What should I wear?

While on Safari in South Africa, it is wise to choose clothing in neutral, camouflage colours such as brown, khaki, stone or beige which will make you less visible and able to get closer to the wild animals you may want to see. It is advisable to layer your clothing as this provides more warmth when necessary and allows you to remove clothing during the hottest period of the day.

What is the recommended length of stay?

A recommended minimum period is approximately 2-3 weeks. The maximum length is totally up to you.

Do I need any special licence to hire a motor vehicle?

A passport and current drivers license is all that is required.

How far is the closest airport?

Do I require a travel visa to visit South Africa?

For the majority of foreign visitors to South Africa entry is straightforward and hassle-free. All visitors to South Africa must be in possession of a valid passport in order to enter the country and in some cases, a visa. The Department of Home Affairs’ website will provide information on: visa costs, processing time, where to apply, visa requirements (what to submit), requirements for people in transit, duration and purpose of stay, medical visas and photographs. 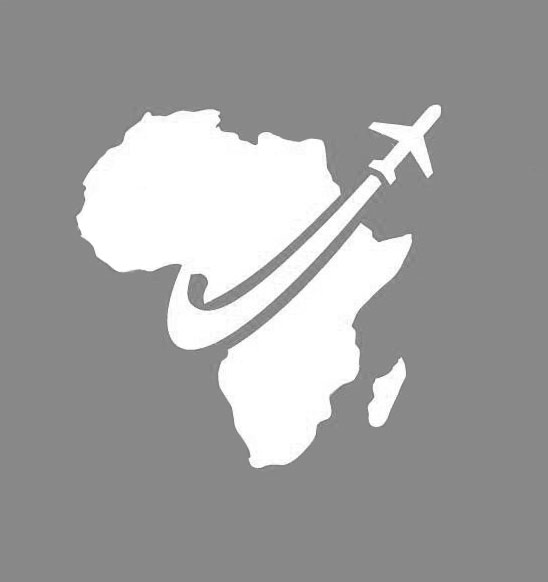